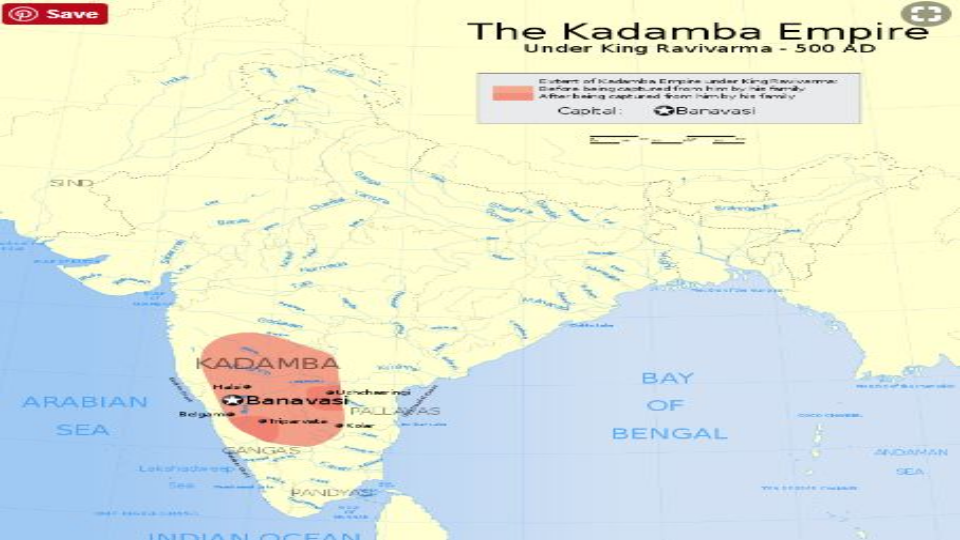 Banavasi Madhukeshwara Temple; a 9th Century Marvel, located in one of the oldest towns of India and first capital cities of the ancient Karnataka.

Exploring new places is always fun.  This time we happen to visit Banavasi which is a small town 25kms away from Sirsi (Karwar District).

My family and I were in Sirsi for one of my cousin’s wedding. Post visiting the famous “Sri Marikamba Temple” at Sirsi, we planned a short day trip for the next day. 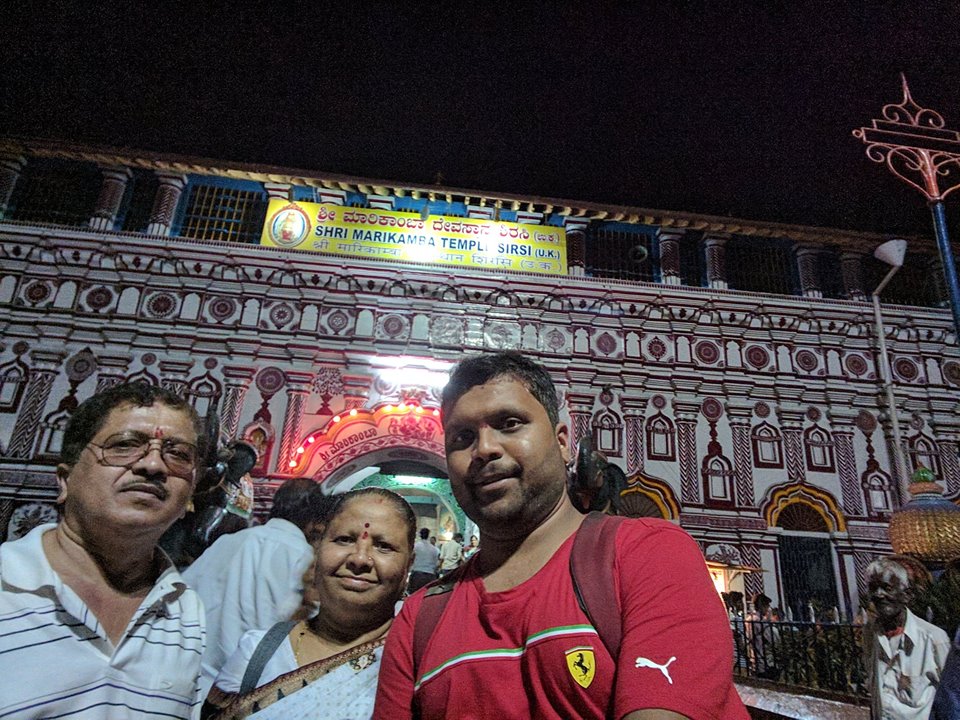 My Family at Marikamba Temple, Sirsi

We relied on public transport as there were ample buses that keep plying between Sirsi and Banavasi and would take only 30-40 minutes.

Banavasi; one of the oldest towns in Karnataka having a great history dating back to 345 A.D that once happened to be the capital of the Kadamba Dynasty.

A very good place if you are keen to explore history. The major place of attraction here is the historical Madhukeshwara Temple. 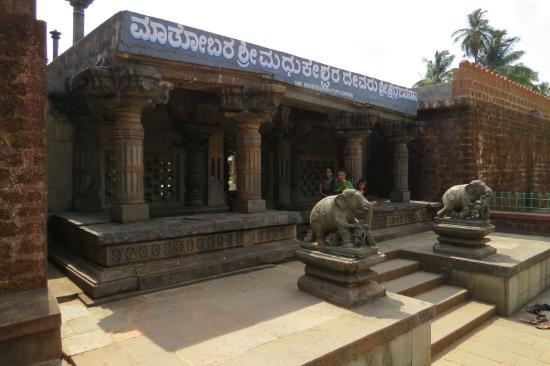 The entrance of the Temple (pic taken from Google) 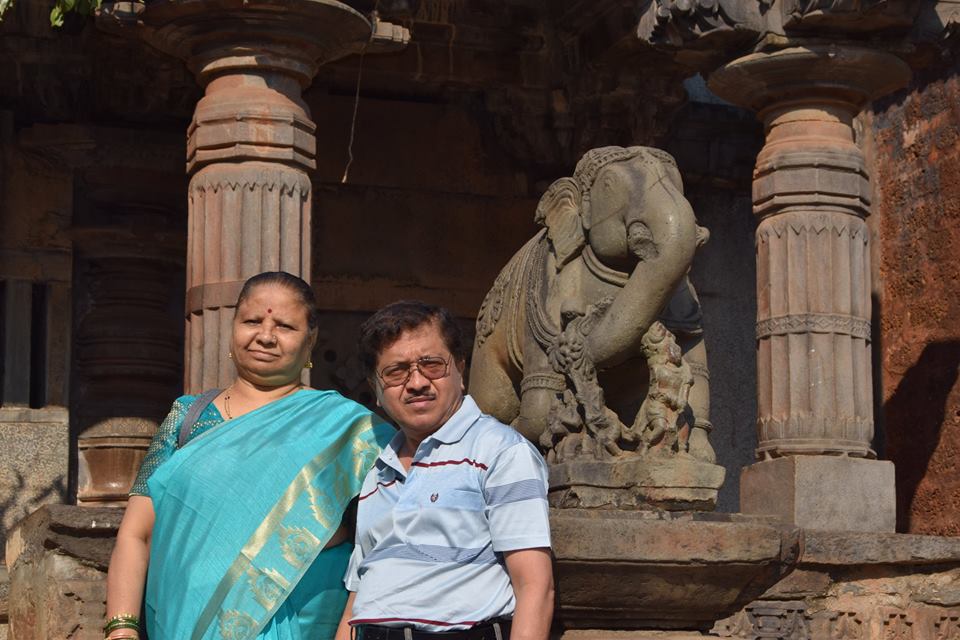 My parents at the temple entrance 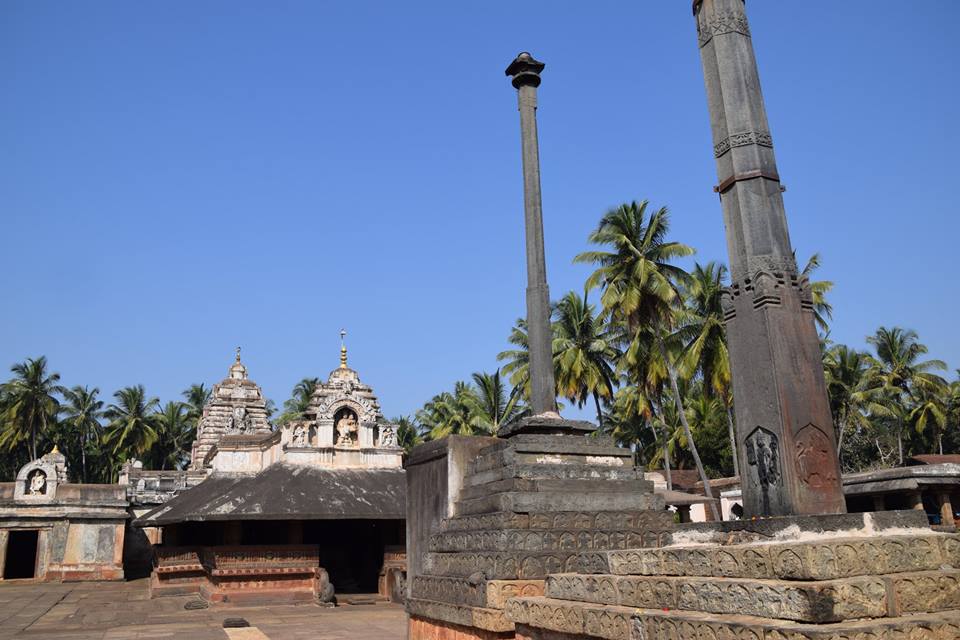 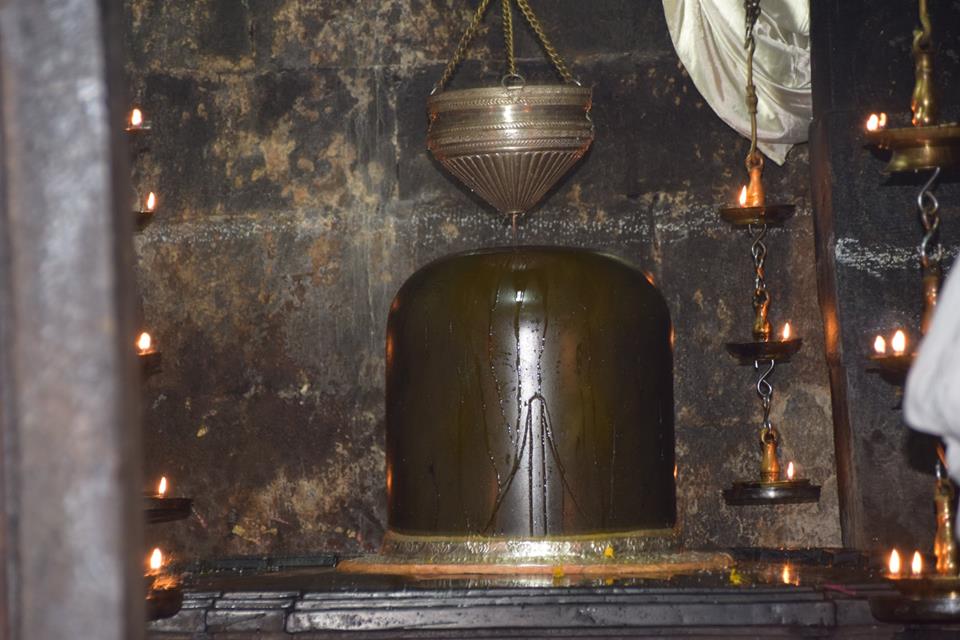 The Shivaling at Banavasi Temple 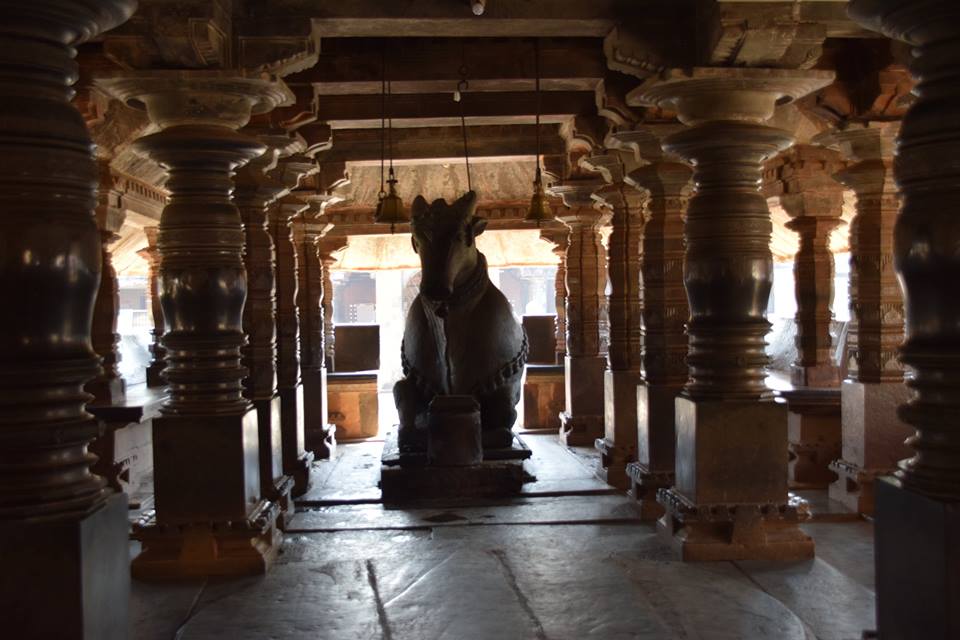 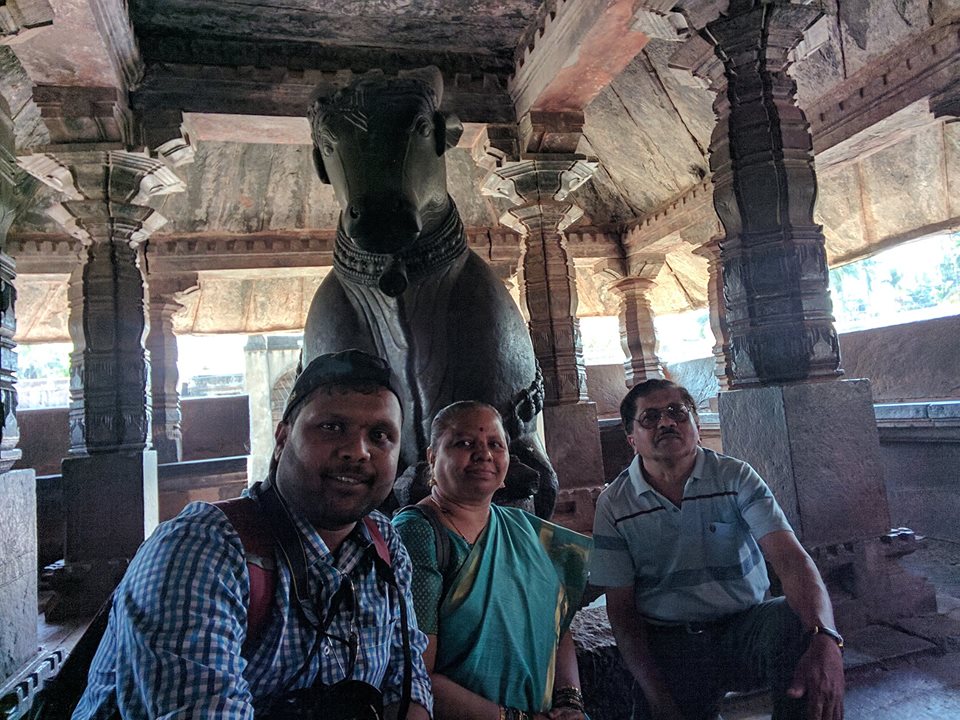 Family Selfie with the Monolith Nandi 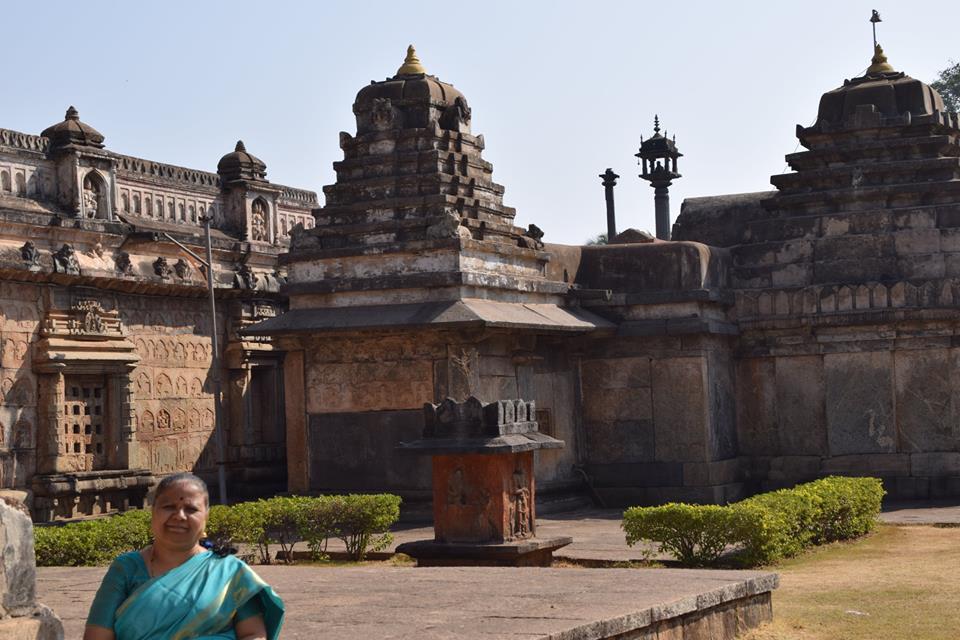 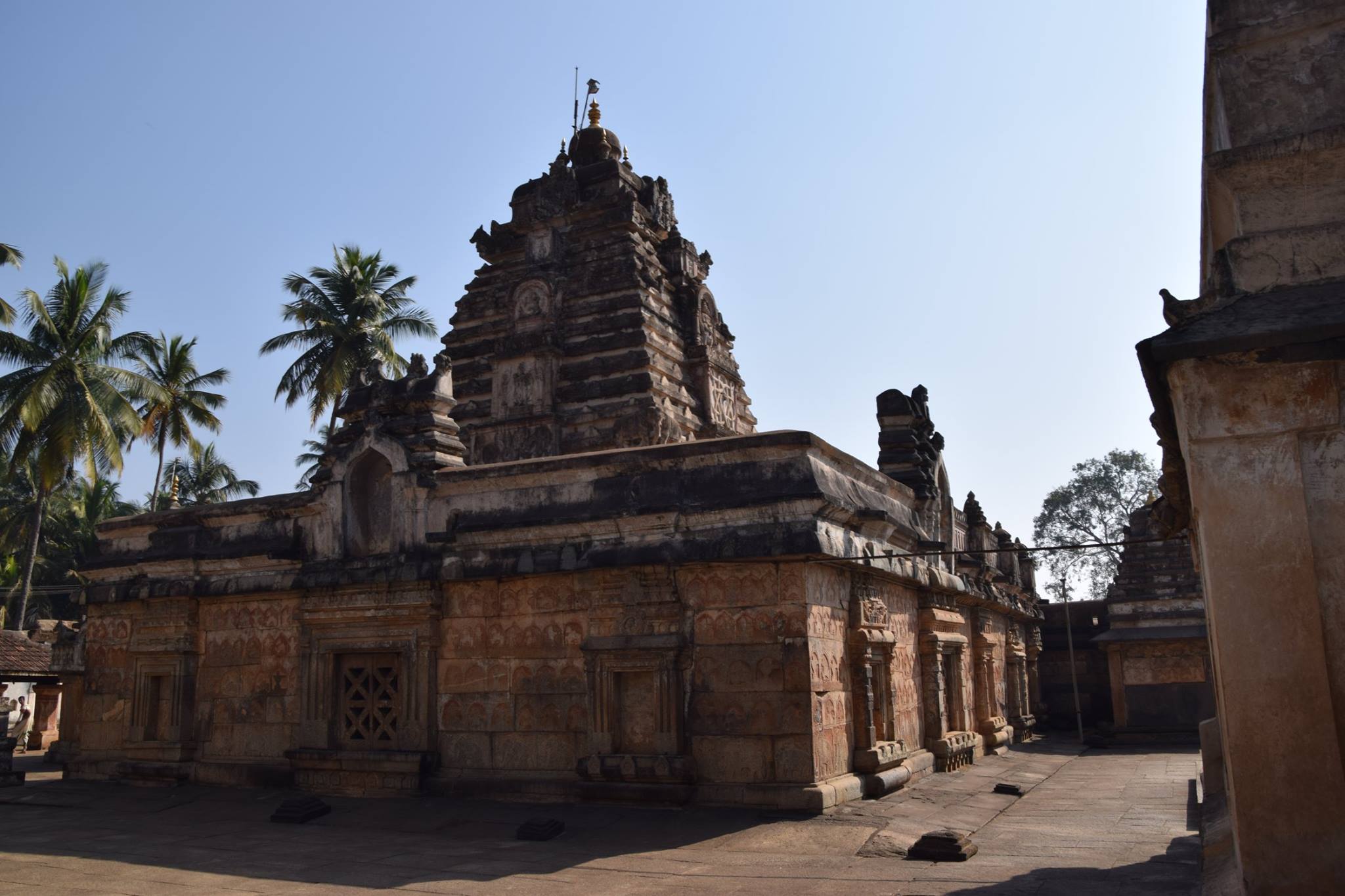 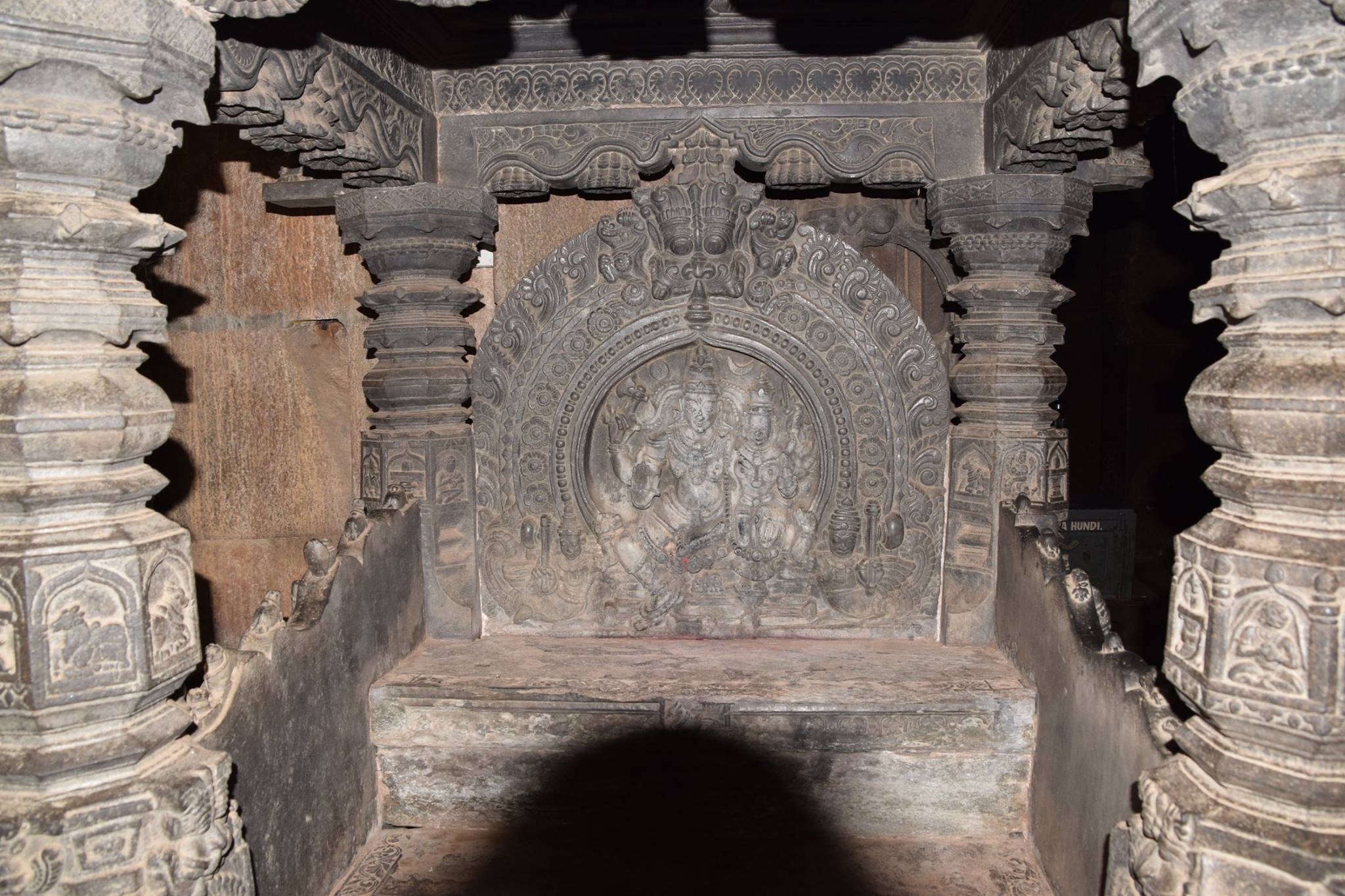 The Single Stone Mantap in Banavasi 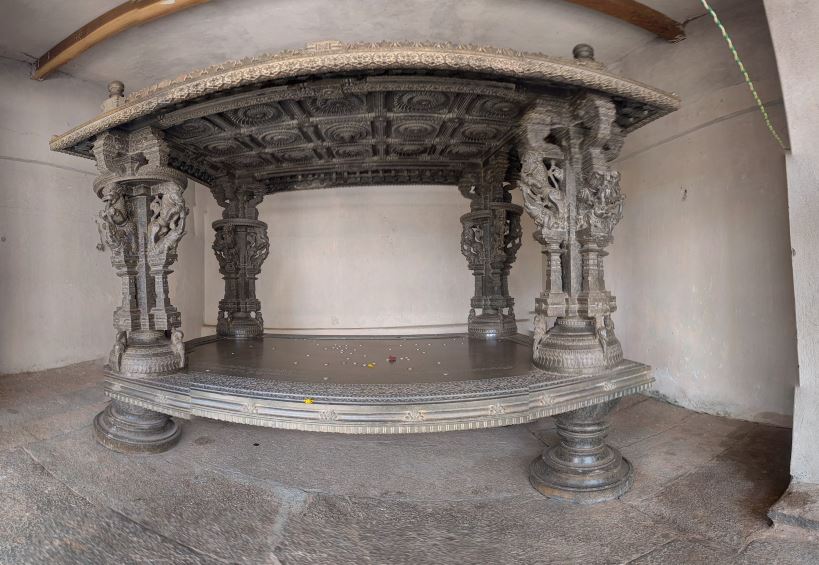 Parents Pic with the Saakshi Ganapathi

The locals believe; “If you don’t see the Saakshi Ganapathi in Banavasi; there is no proof of your visit to Madhukeshwara Temple” 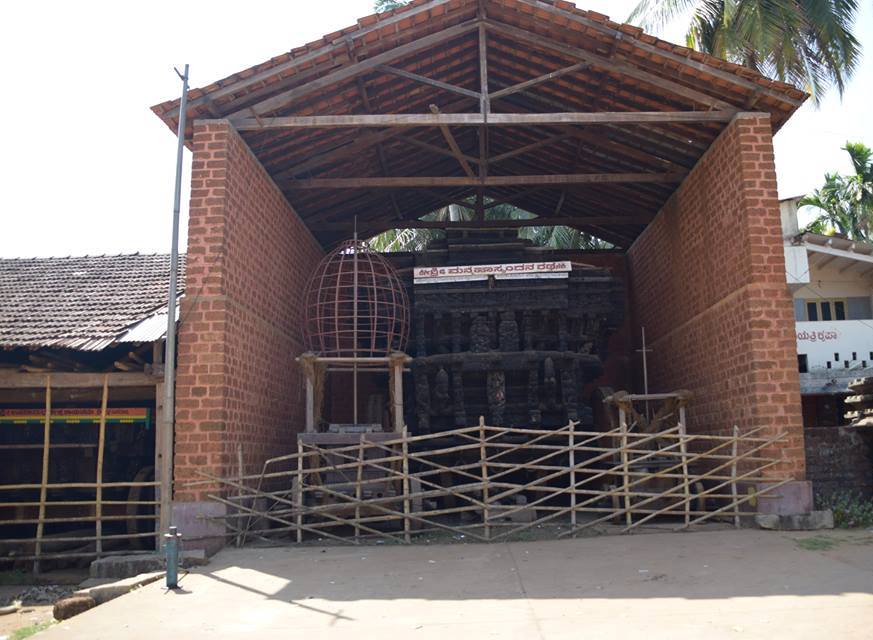 The Stone Chariot at Banavasi 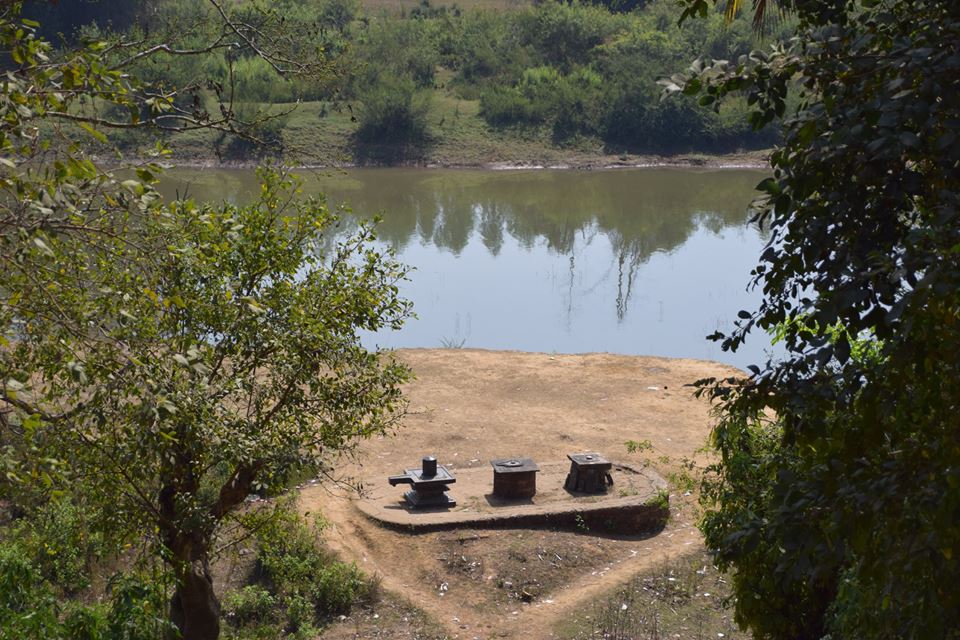 At the Banks of Varada River in Banavasi

It was a good time spent with family at Banavasi.

To read the complete history of Banavasi: Click Here